This F-1 model kit uses past Tamiya Tyrrell 003 models as a base, and features all-new parts to depict the 003 as it appeared in the Monaco GP of 1971.

The Tyrrell team made their Formula One entrance in 1968 using the Matra Ford and quickly achieved excellent results, with a drivers' championship for Jackie Stewart the next season. From the 11th race of 1970 F-1 season in Canada, the team introduced the in-house designed 001, which paved the way for the 003 and 002 cars piloted in 1971 by Jackie Stewart and F. Cevert respectively. While a unique integrated front wing and nose caught everyone's attention, the Tyrrell 003 chassis at heart was an orthodox, reliable design. Stewart achieved 6 wins in 11 races including the Monaco GP, more than enough for that season's drivers' and constructors' titles. 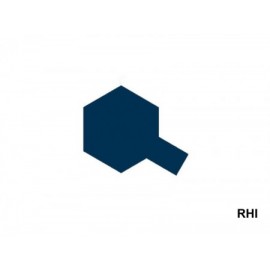 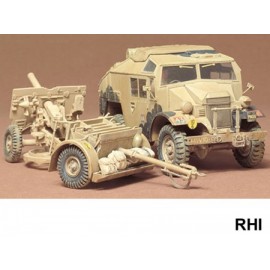 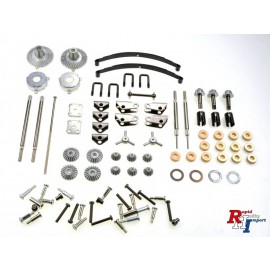 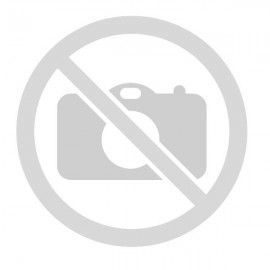 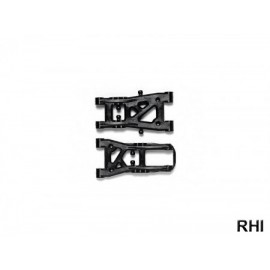